The village extends over more than 2000 hectares, half of which is wooded, in a plain which separates the valleys of the Moselle and the Moselotte. It takes its name from the church which was originally dedicated to Saint-Martin. The habitat is dispersed there, with several hamlets. 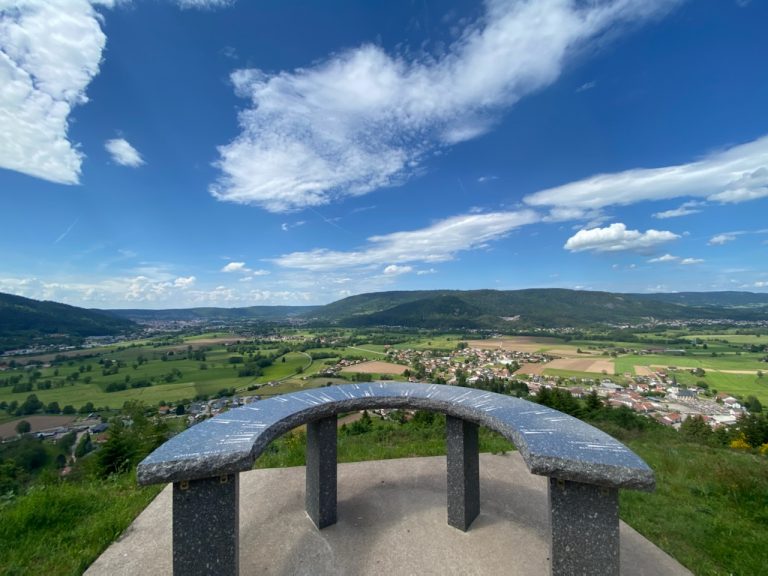 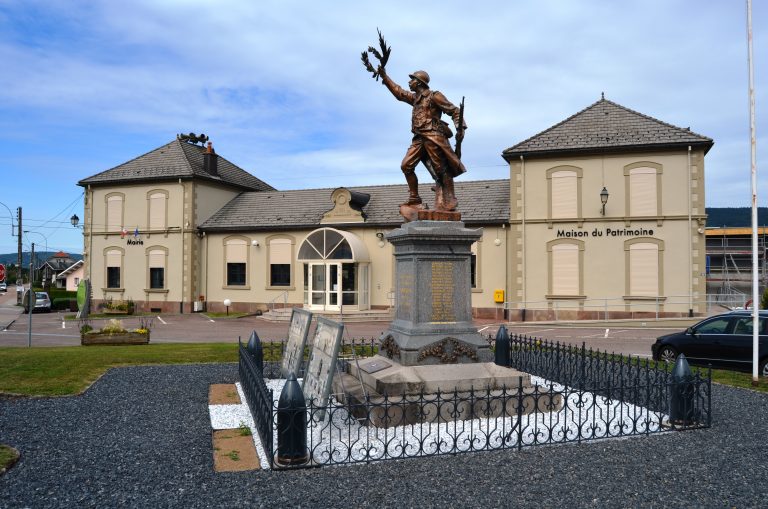 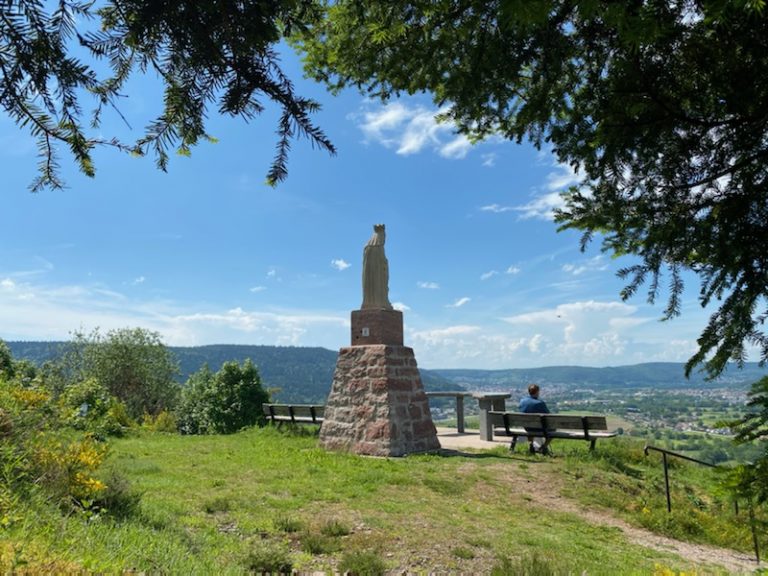 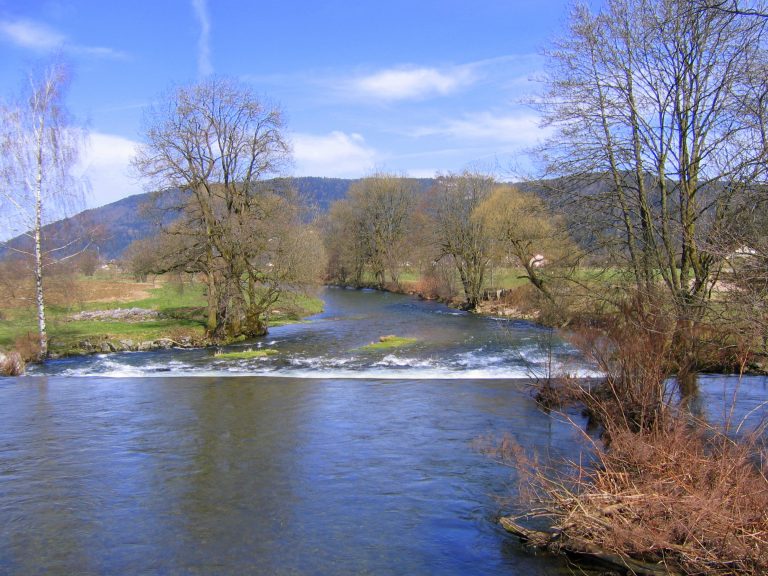 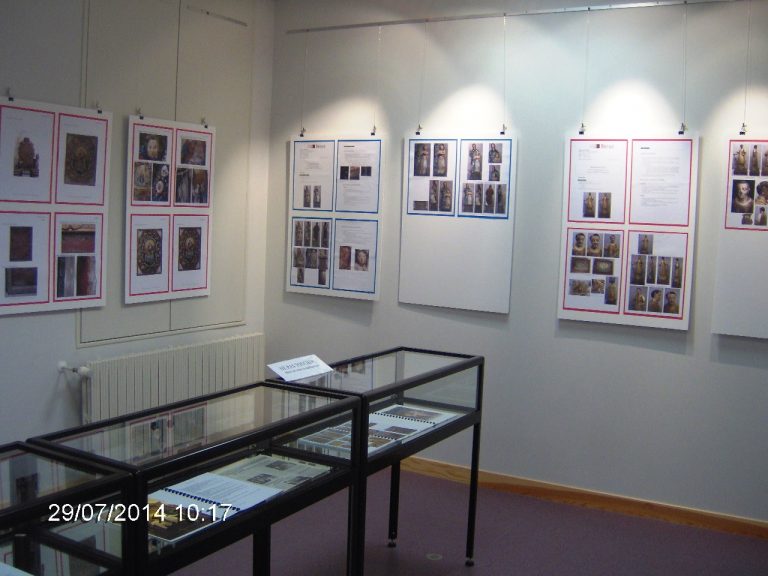 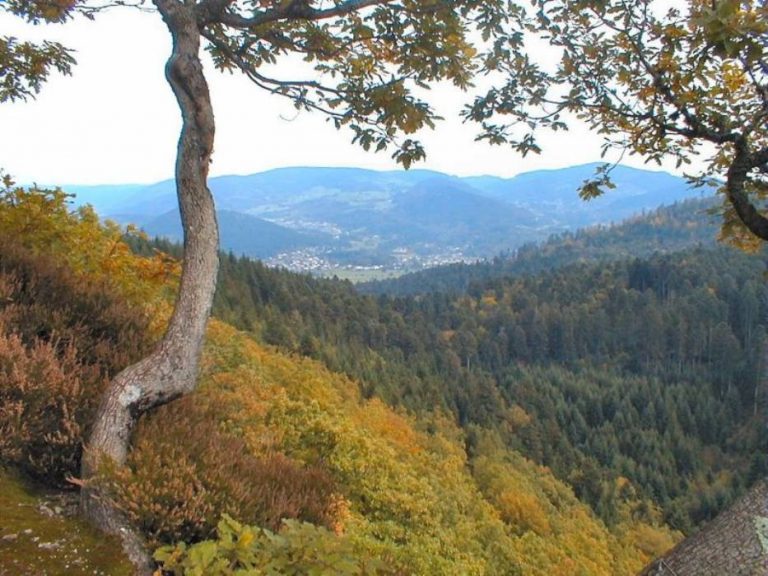 August - Fair at the feet of pigs

Every year in August, since 1983, Dommartin-lès-Remiremont has organized its traditional pigs' feet fair.

On the program for this festive day: exhibition of agricultural equipment, demonstrations, pony and horse-drawn carriage rides or even the discovery of a mini-farm.

Located at the confluence of the Moselle and Moselotte valleys, five kilometers upstream from Remiremont, the commune of Dommartin-lès-Remiremont was administratively constituted during the Revolution from the territories of the former communities of Franould, La Poirie, Vecoux and Reherrey, sitting on the ban of Longchamp, and of the former community of Pont included in the ban of Moulin but united to the previous ones by parochial and forestry interests. The banns were under the Ancien Régime administrative and territorial districts over which the Chapter of Remiremont exercised its seigniorial rights.

But the history of the town goes back to much older times since several discoveries of prehistoric objects have been made on its territory. In 1970, a crushing pebble and several cores were discovered on the property of Mr. Pernet, in Le Cuchot. In 1976, a prehistoric ax was unearthed by Mr. Kelbert in his garden near the old Dommartin station. Still near the old station, we found traces of a Gallo-Roman station at the beginning of the century. Debris of very old sculptures was discovered there, including a lion's head, various pottery, a fragment of a millstone for crushing grain and various foundations.

According to tradition, Louis le Débonnaire, son of Charlemagne, who took the monastery of Saint-Mont under his protection and who made frequent stays in Remiremont, would have had a hunting lodge at the Granges de Franould. The name of Grange Louis, given to a farm in this gap, would come from this presence. This farm still belonged on the eve of the Revolution to the priory of Saint-Mont and was sold as national property.

Discover the dates that marked the history of Dommartin-les-Remiremont.

In 1169, at the beginning of the Capetian dynasty, the cure of Dommartin was united with the priory of Saint-Mont to meet the needs of the monastery. This union was confirmed by Popes Luce III in 1184 and Célestin IV in 1192 following which the Bénédictions du Saint-Mont served the vast parish of Dommartin until the Revolution of 1789. It was at this union that the we owe the wealth of the church which is rightly considered the most beautiful of all those of the former district of Remiremont after the abbey of Saint-Pierre de Remiremont. The church contains many items of furniture which are classified as Historic Monuments or listed in the Supplementary Inventory.

The parish was, when it was founded in the Carolingian period, placed under the patronage of Saint Martin, hence its name, Dominus Martinus, then under that of Saint Laurent in the middle of the XNUMXth century.

Throughout the duration of the Revolution, the village was sheltered from the excesses and troubles that marked the course of events. The inhabitants wrote their Cahiers de doléances, sent volunteers, submitted to requisitions. Under the Terror worship was suppressed, the church closed, and the town took the name of Martin-Libre.

During the administrative reorganization in 1790, two municipalities were created under the ban of Longchamp: that of Rupt-sur-Moselle and that of Dommartin. The commune of Dommartin included the four sections of Franould, La Poirie, Vecoux and Reherrey. In 1791, a decree of the department unites Pont to the municipality of Dommartin. The town was part of the district of Remiremont which included six cantons: Remiremont, Cornimont, Eloyes, Le Thillot, Plombières, Vagney and Remiremont.

In 1858, the two sections of Vecoux and Reherrey were, at their request and because of their distance from the center of the village, erected in turn as a commune under the name of Vecoux. Since that date, the municipality of Dommartin has retained its unity.

The town of Dommartin now has 1.850 inhabitants.