Remiremont, in Vosges mountain, in German Rümersberg, is a French commune located in the Vosges department in the Grand Est region. Located on the Vosges foothills at an altitude of 400 m, it marks the entry into the middle mountains. 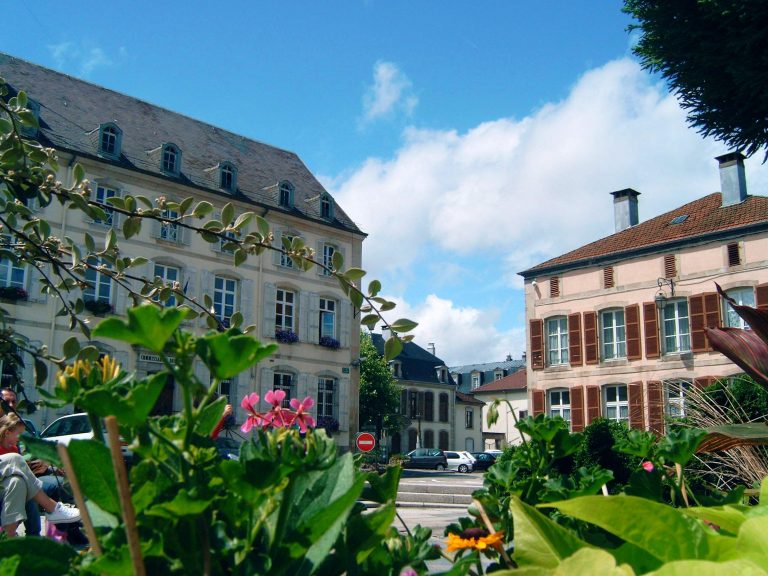 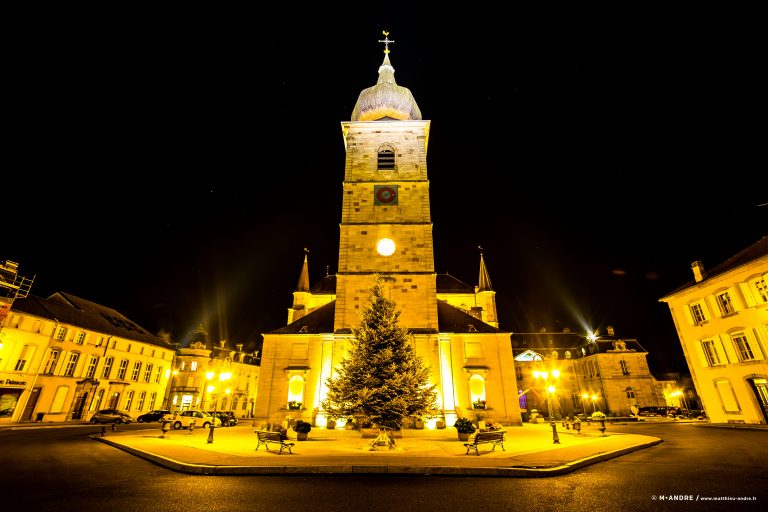 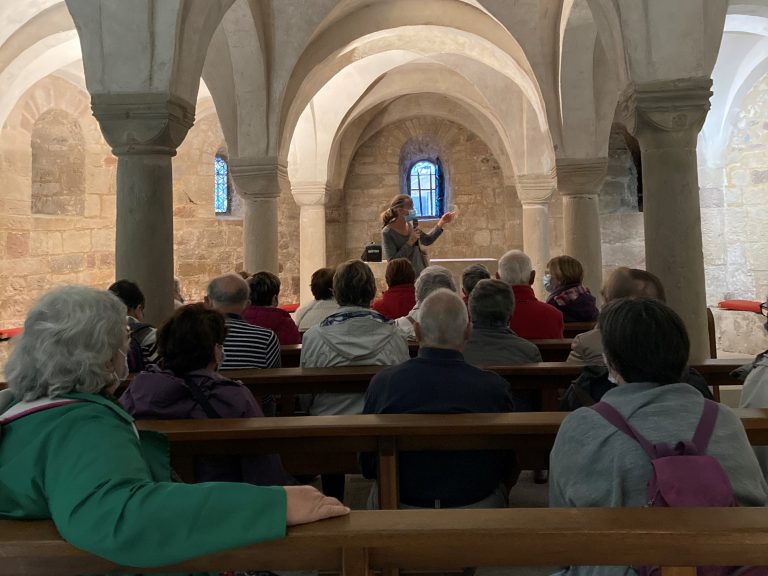 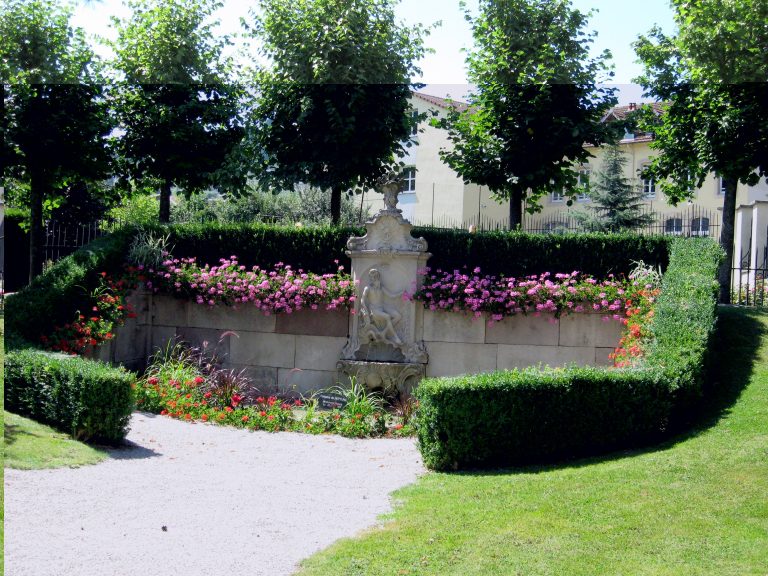 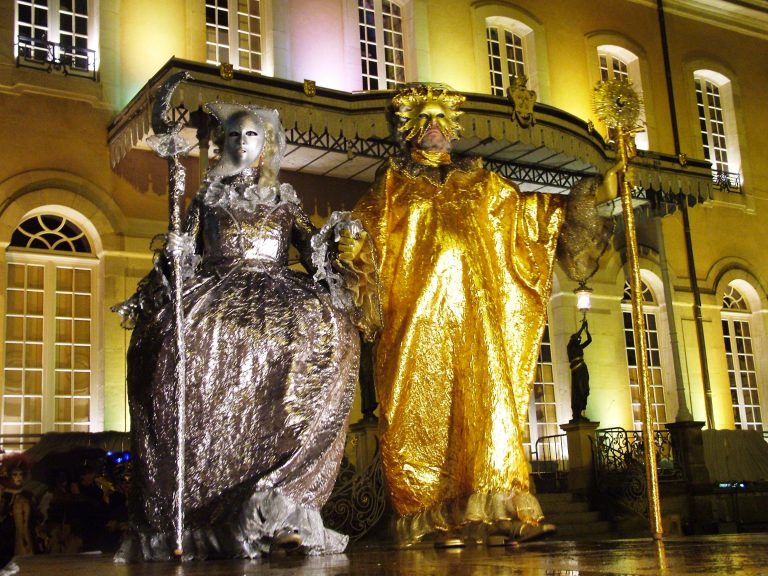 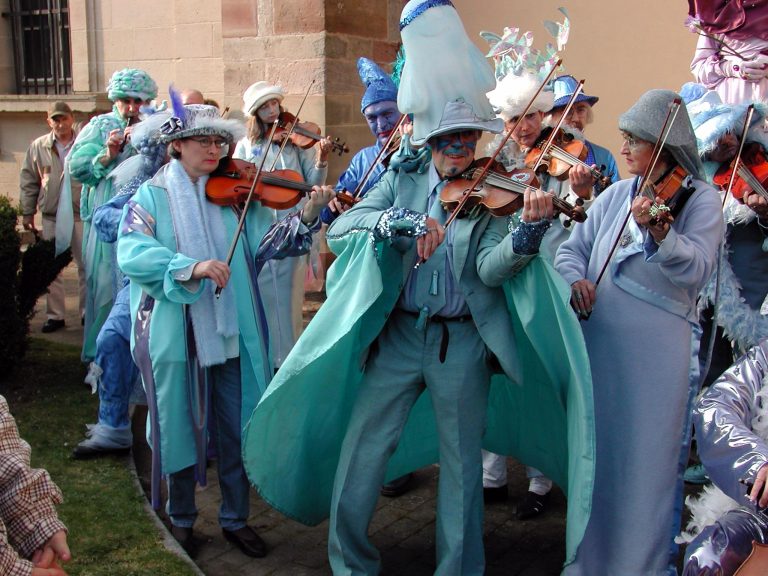 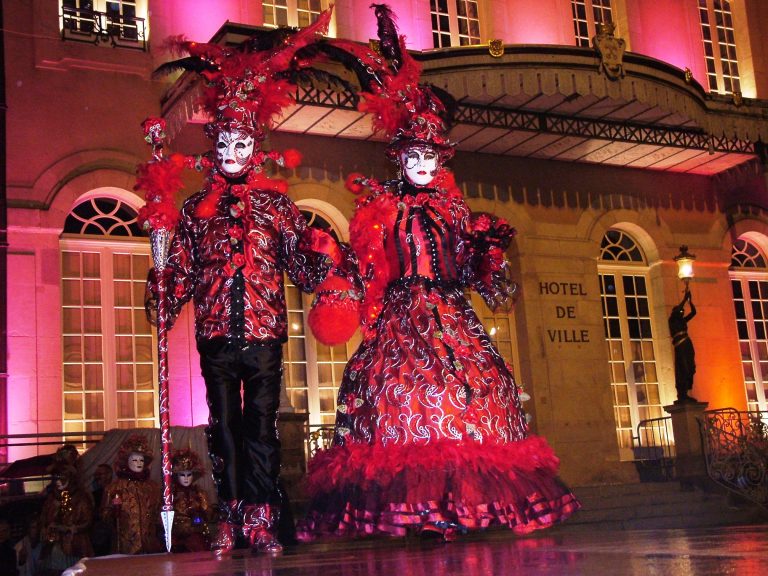 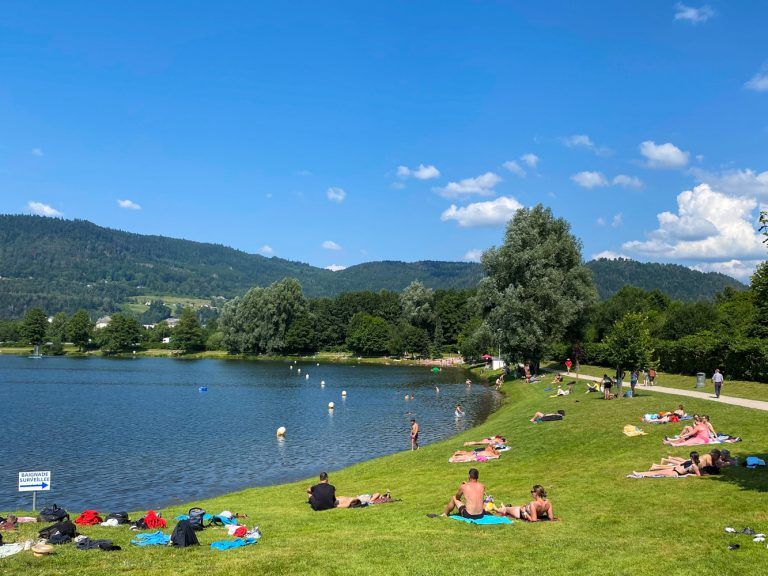 It's an event you don't miss for anything in Remiremont: every year, "La Belle des Vosges" turns into a mini Venice for its carnival.

This very Vosges tradition, and more specifically in the Moselle and Moselotte valleys, in Remiremont and Épinal, celebrates the end of winter and the arrival of spring. The children present their most beautiful boats made from cheese boxes, which must be able to float of course, but which are mainly judged for their aesthetics.

April, May and October - The Great Markets

Every summer, the town of Remiremont puts on its 1RD'T outfit. On the program: concerts, exhibitions, games evenings, shows, gourmet encounters, etc. There is something for every taste.

On the first weekend of December, Remiremont celebrates Saint-Nicolas with its traditional parade. 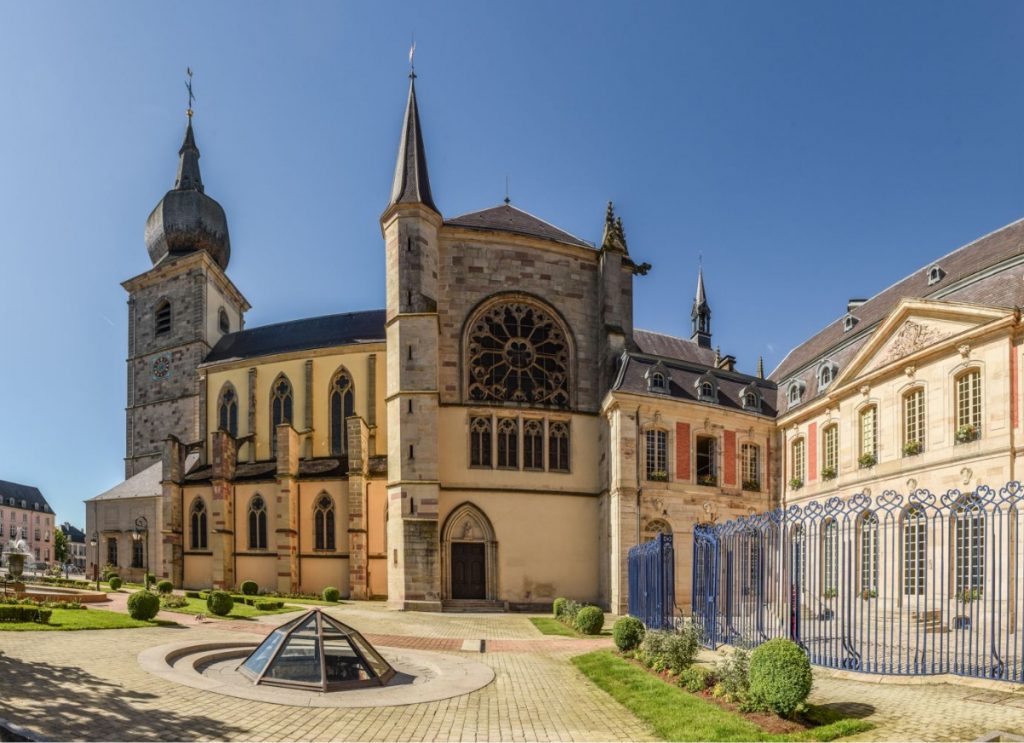 Guided tours of the Historic Center of Remiremont

"The inhabitants of Remiremont have the rare privilege of being able to follow their history without interruption for fourteen centuries, from the monastery founded at the beginning of the 7th century in the solitude of the Vosges mountains, to the most prestigious noble feminine chapter in 18th century to the current city. Abbesses and canonesses, "the Noble Ladies of Remiremont" have left their prestigious imprint everywhere in the city, which the inhabitants have managed to preserve while modernizing the town to make it the attractive and dynamic gateway to the Hautes-Vosges. »

The story is that of a female religious community, which, initially dedicated to prayer and meditation, was transformed into a noble chapter. Lorraine has known four establishments of this type, but the illustrious Chapter of Saint-Pierre de Remiremont was by far the most renowned for its seniority, its wealth and the quality of its recruitment.

Discover everything that made Remiremont an important town in the Vosges from its creation in 620 to the revolution of 1789.

The story began in 620 with the creation by Romaric (nobleman of the court of Austrasia), and Amé, (monk preacher disciple of Saint-Colomban) on the Saint-Mont, mountainous summit which dominates the valley of the Moselle, of the first female monastery in Lorraine. After having obeyed the Colombian rule, the nuns adopted, two centuries later, the more flexible one of Saint-Benoît, at the same time as they settled in the valley.

818 - The creation of Remiremont

This is 818 that the female monastery will leave the Holy Mount, due to its important development and the difficult living conditions on this mountain. Installed on the left bank of the Moselle, sheltered from floods, the agglomeration which developed kept the name of the holy founder: Romarici Mons (the mountain of Romaric) became “Remiremont”.
Over the centuries, commercial and artisanal activity developed, thus creating a active town at the gates of the abbey.

The land wealth of the abbey of Remiremont is one of the elements of its power and its prestige. In the Middle Ages, its domains remained the most important among those of the region. They constitute a veritable enclave within the territories of the Duke of Lorraine. The abbey depended directly on the Holy See for spiritual power and the Emperor for temporal power, but both distant, the real head of the abbey, remained the Abbess who bore the title of 'Princess of the Empire' . The abandonment of the Benedictine rule and the evolution towards a more flexible and pleasant way of life, acquired by secularization, testifies in fact to the social origin of its members, descended from the highest nobility (every postulant had to show of sixteen quarters of nobility, without misalliance).

The chapter was a sort of house of education in the XNUMXth century for young girls of high nobility from Lorraine, France, Franche Comté, Alsace and the Holy Empire. Secularization (affirmed in the XNUMXth century) allowing them to make neither vows nor religious professions, the ladies benefited from great freedom of action. Leaving offices and religious obligations, they lived as women of the world in the ease and comfort of their private homes.

In 1789, the Revolution is underway, nothing can stop it: abolition of seigniorial privileges and rights decided by the Assembly that year, then decree of the February 13, 1790 deciding the suppression of the monasteries. The Chapter then loses its legal existence and the Canonesses are forced to leave. On December 7, 1790, the seals were affixed to the abbey church.

1790 - Remiremont after the Revolution

With the disappearance of the Canonesses, Remiremont takes over its role as an administrative centre, shopping and tourism at the gates of the Hautes-Vosges.