Ideally located on the left bank of the Moselle, Saint-Nabord is a haven of protected greenery where it is good to live and recharge your batteries. Forest, fresh air, ponds, flora, marked trails, invite you to relax, do sports activities or take instructive walks on the Noirgueux moraine, an exceptional geological site. 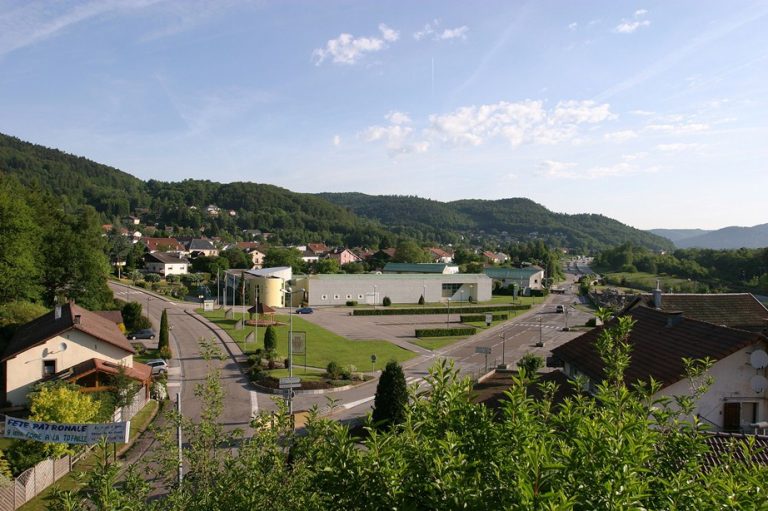 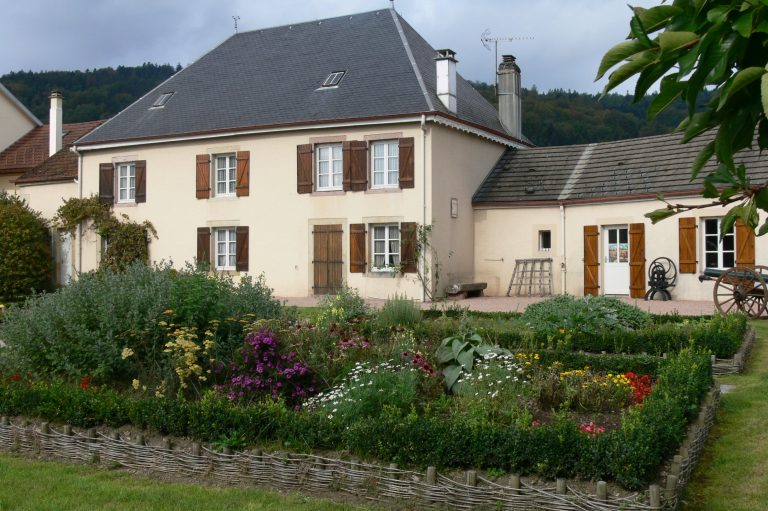 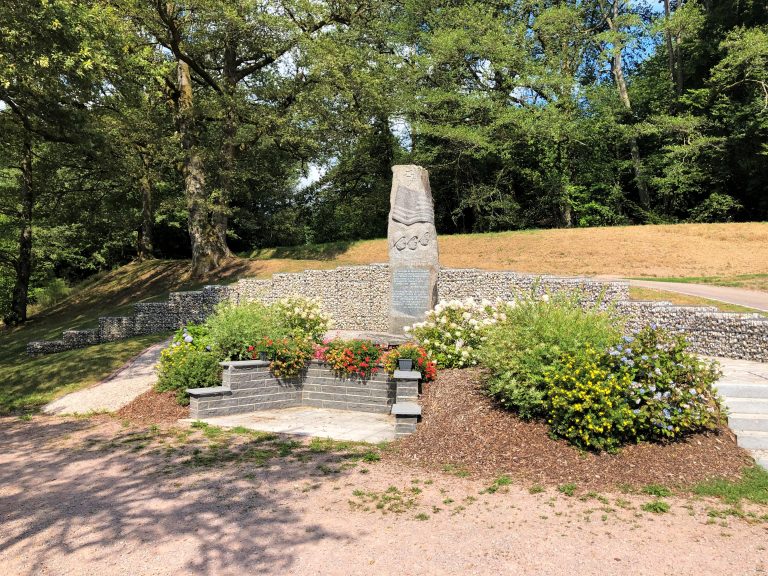 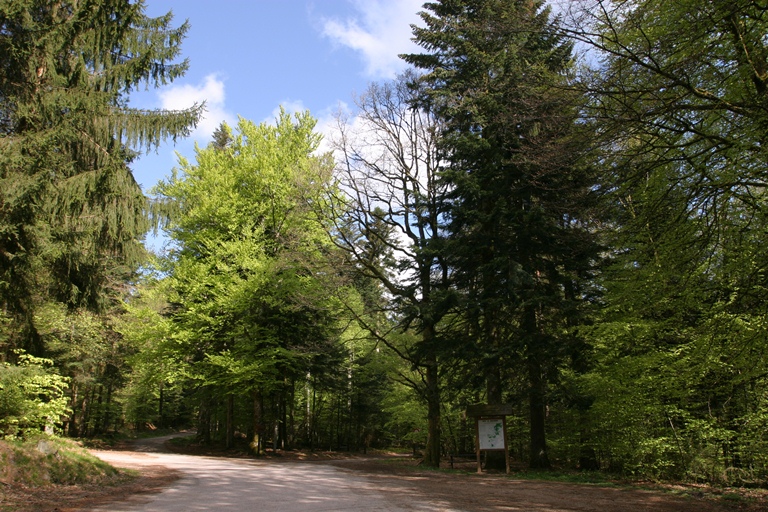 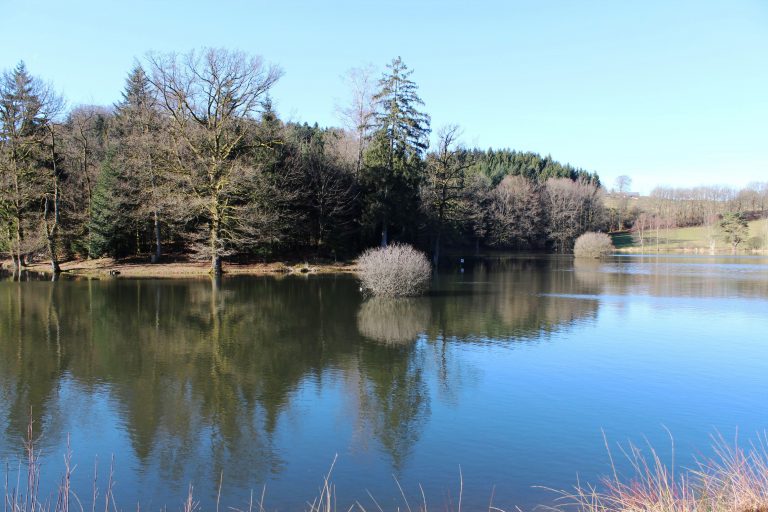 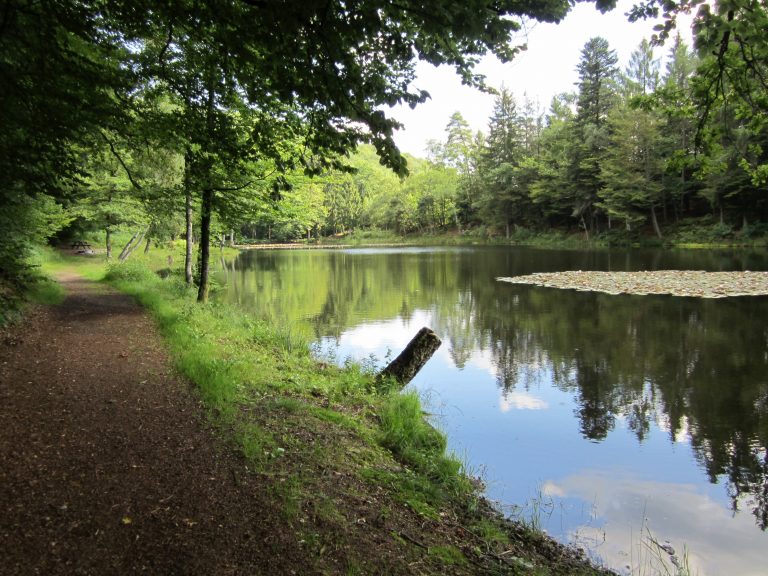 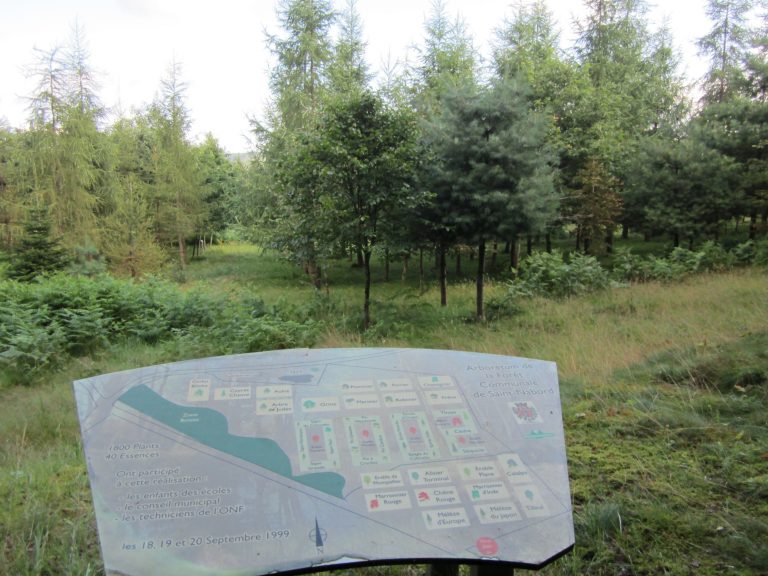 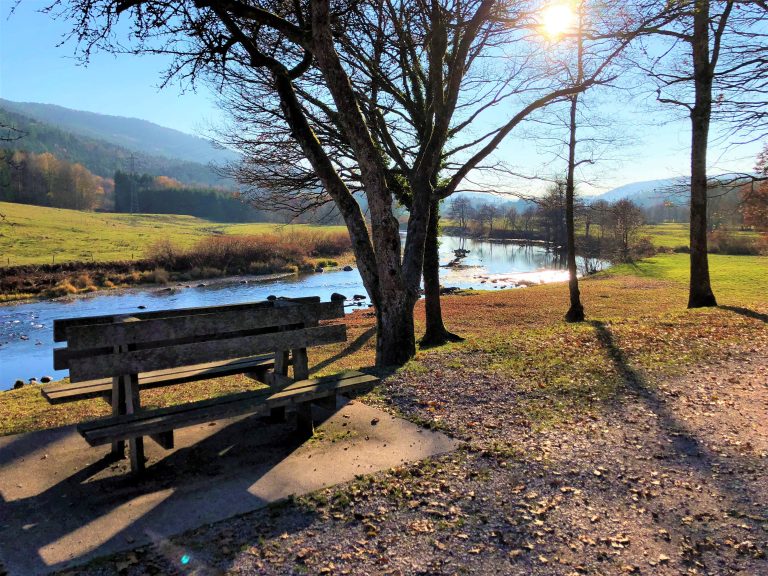 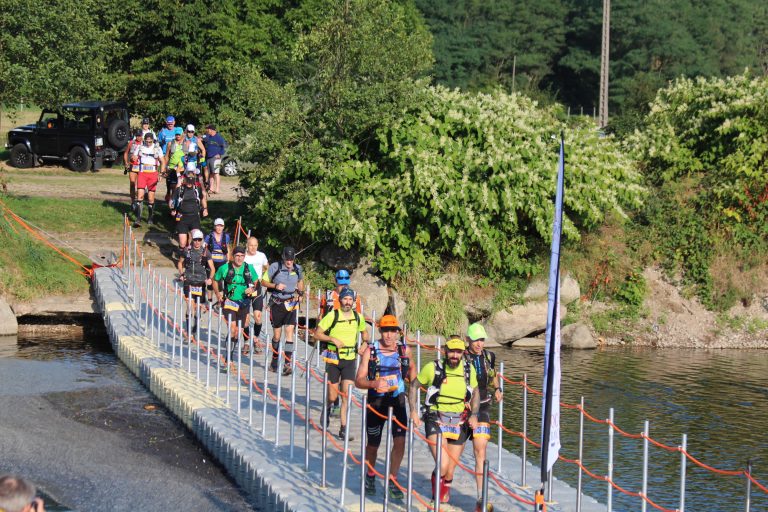 Every year in May, the popular Saint-Nabord march takes place.

Created in 2009, the Infernal Trail des Vosges is not just a simple competition. Beyond the personal challenge and the desire to surpass oneself, there are also values ​​such as sharing, exchange, conviviality and emotion.

The name of Saint-Nabord designated from the origin until the revolution, not a community, but a simple hamlet of the ban de Moulin, having as its center a parish church, dedicated to Saints Nabord and Gorgon. This hamlet would be what is called Saint-Nabord Center today, without the HLMs and separated from Longuet by many fields.

On January 28, 1792, the Directory of the Vosges department took note of the petition from the communities of Longuet, the Arrentès de Chaumont, the Chambre de Moulin, and the Foresterie du ban de Moulin, requesting their reunion under the name of the municipality. of Saint-Nabord and approves the request. He immediately ordered the election of the Mayor, the municipal officers, the notables and the public prosecutor of the commune to be carried out by the active citizens of the former communities.