The Val-d'Ajol, Remarkable Site of Taste, is a paradise for hikers, fishermen and gourmets, with the Andouille du Val-d'Ajol which has its fair on the third Monday of February. 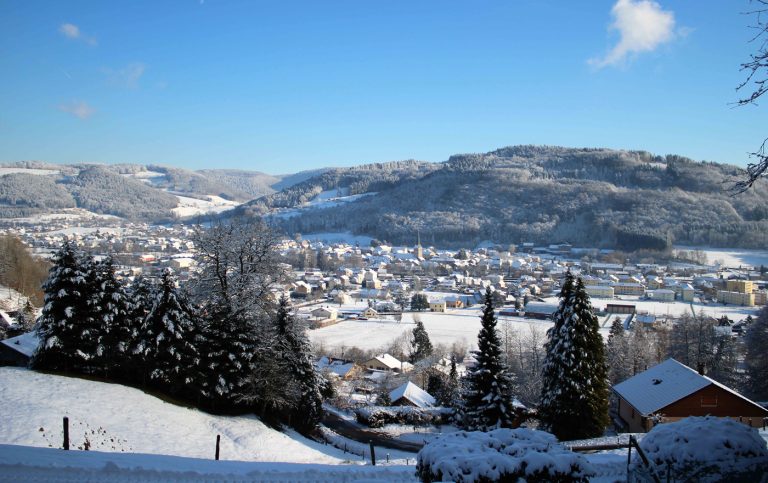 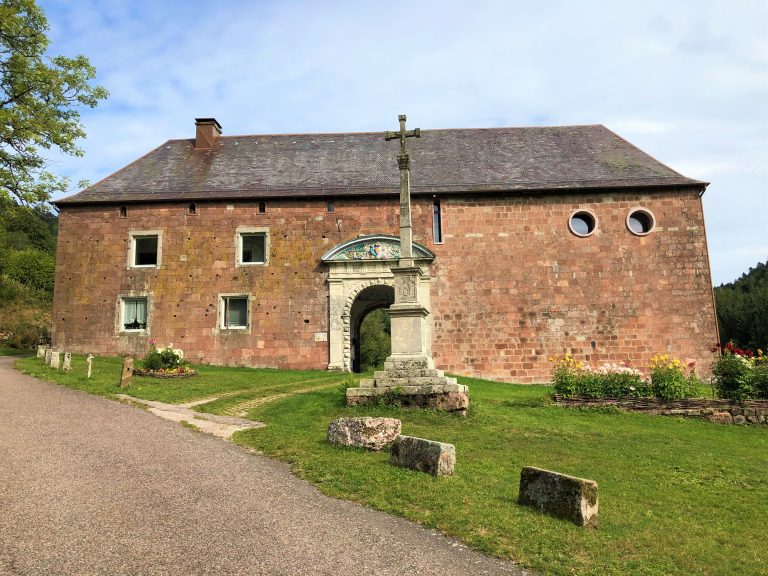 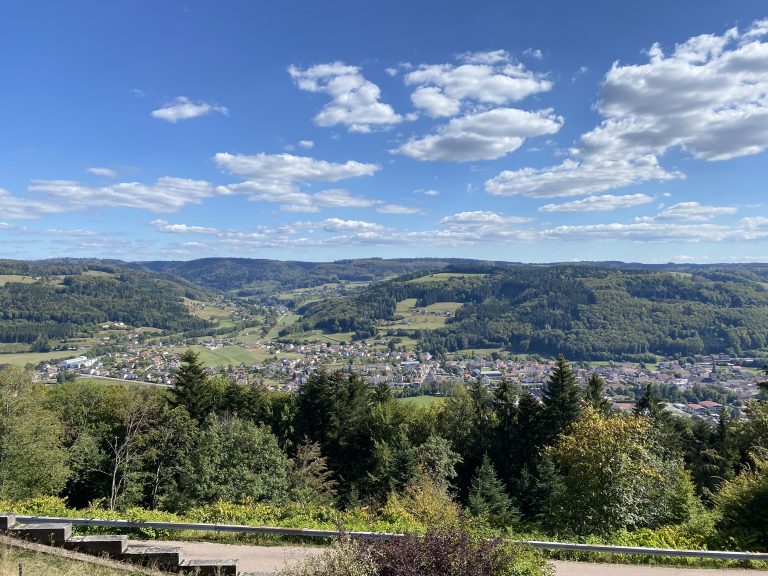 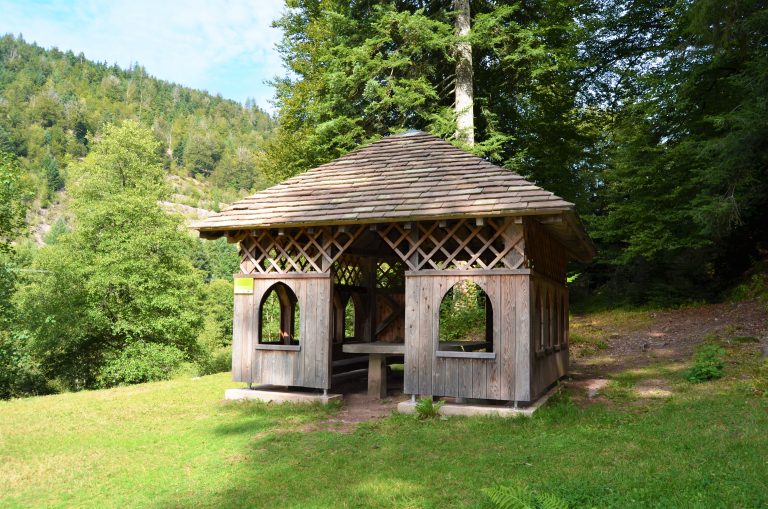 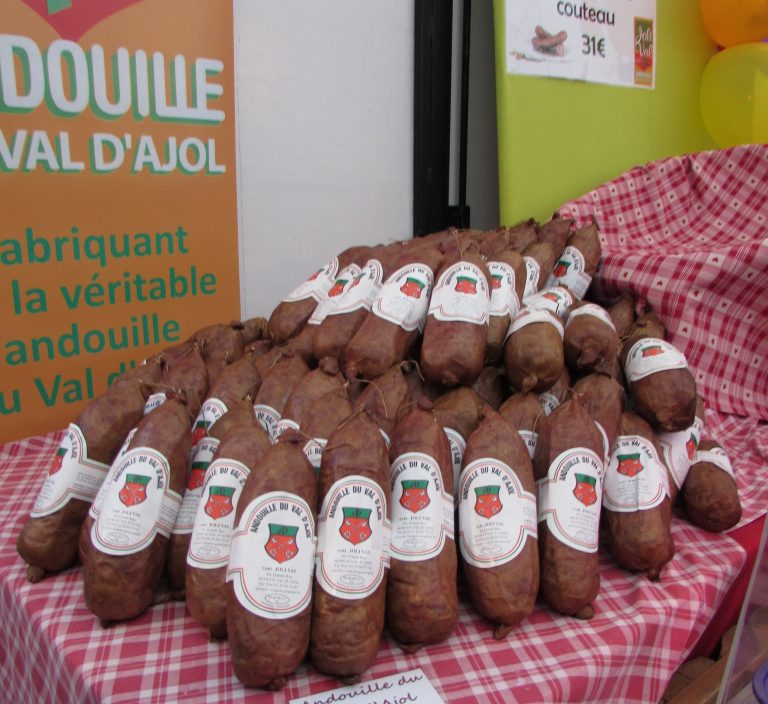 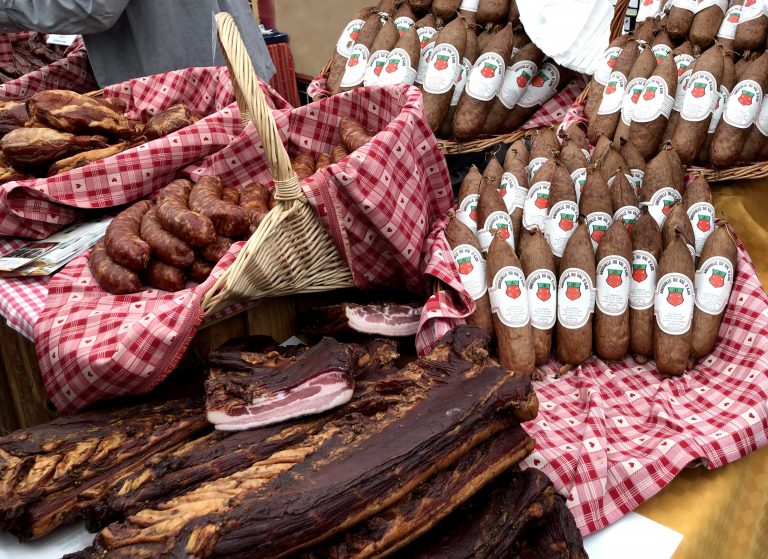 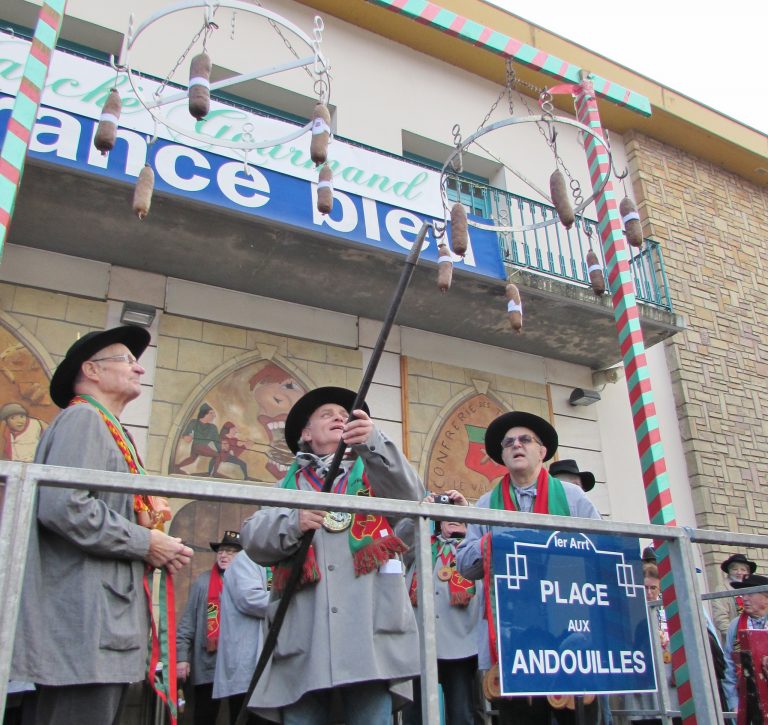 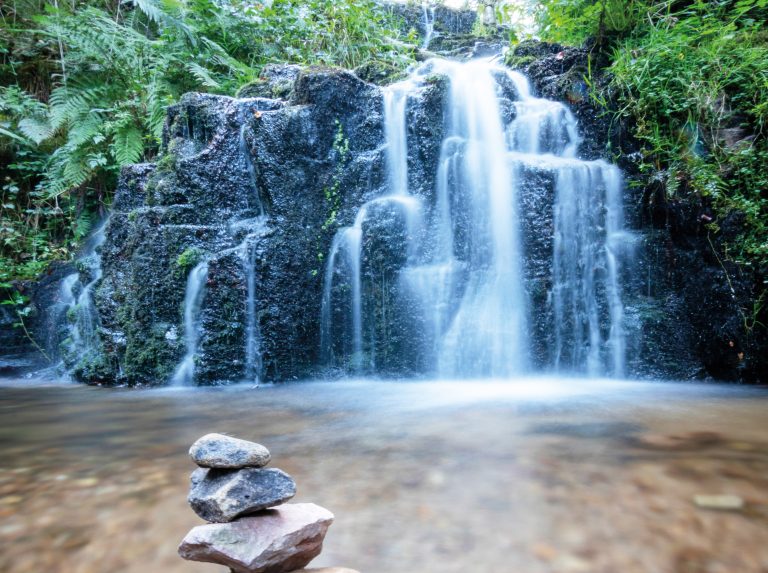 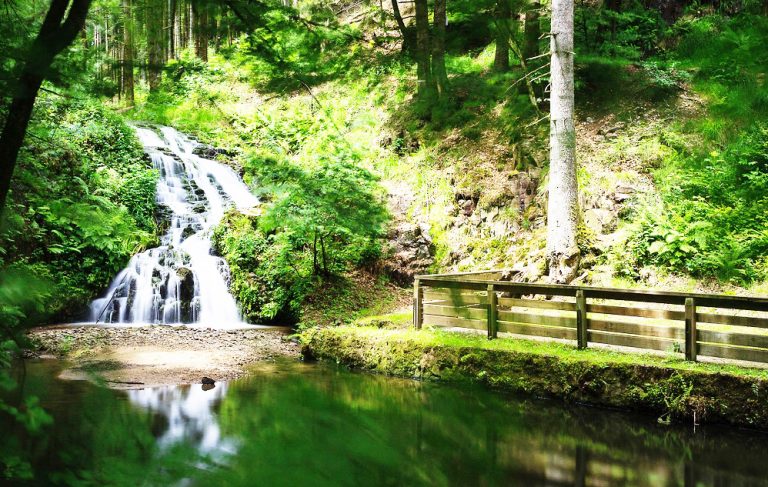 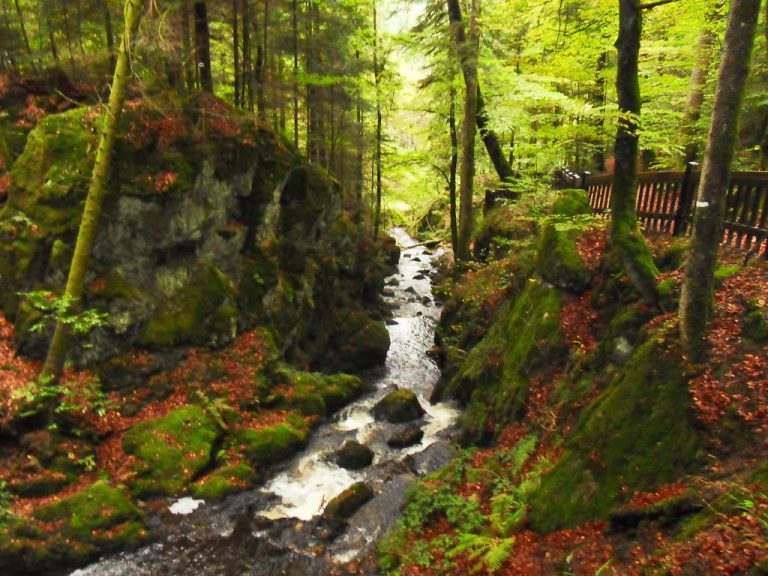 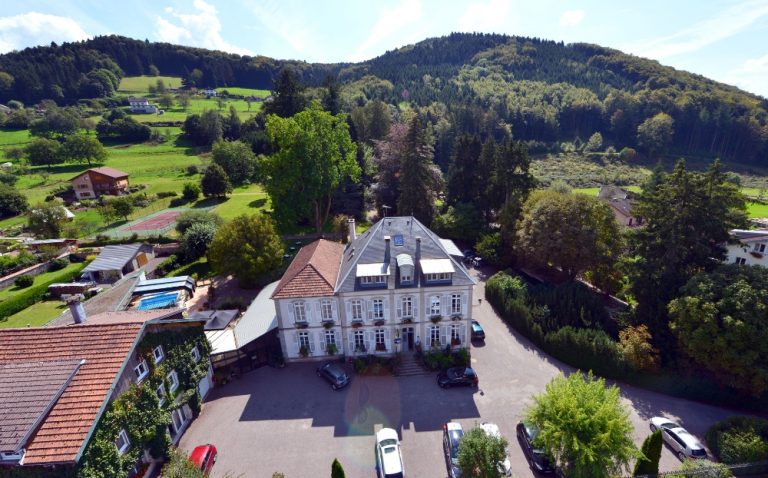 The Andouilles Fair of Val-d'Ajol is set each year on the 3rd Monday of February by an ordinance of Louis Philippe in 1831. On the program: costume parade, gourmet market, flea market, book fair or induction into the brotherhood .

Live 3 days of festivities, to the rhythm of concerts, street entertainment and the market of producers and artisans. 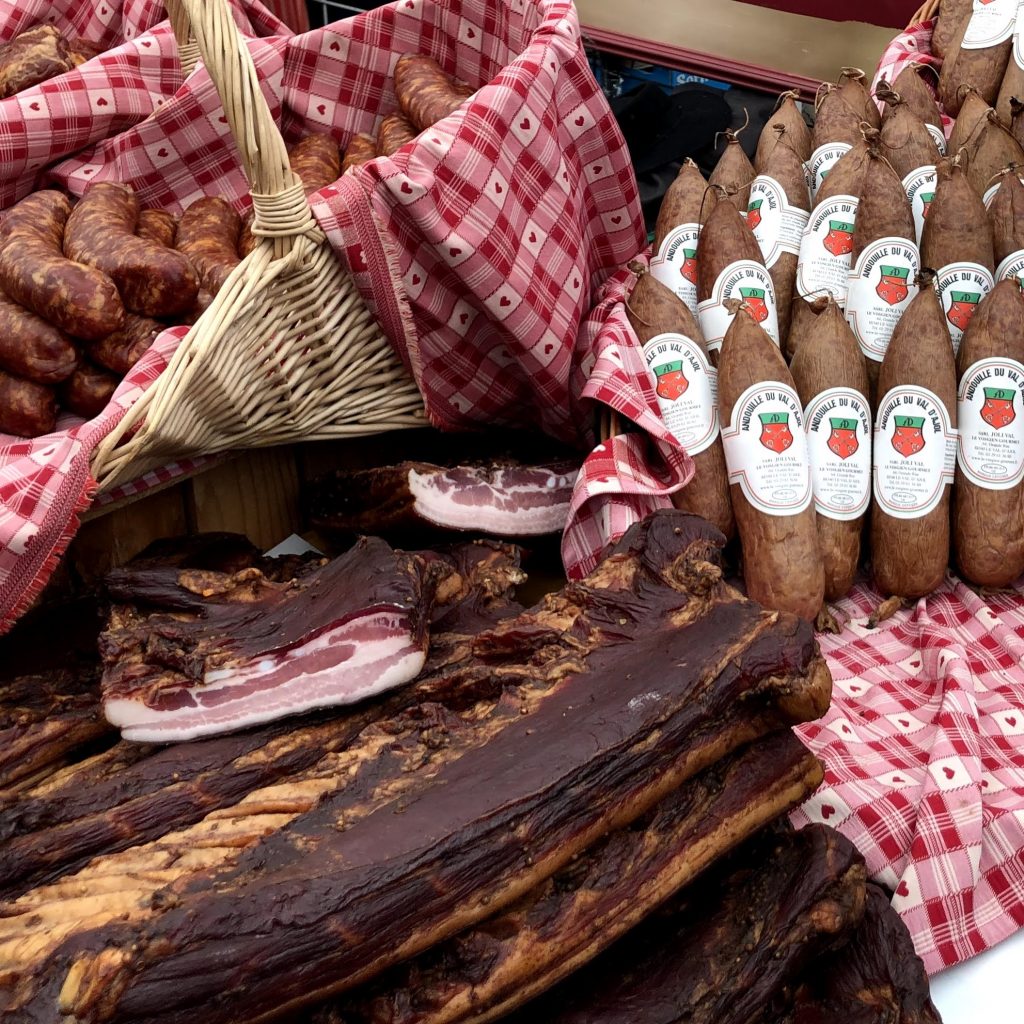 Andouille sausage is an important, ancient and even cultural dish, celebrated every year at the Val-d'Ajol andouille sausage fair. It is made throughout the year by local butchers, its quality is protected by a registered trademark since 1984.
Andouille du Val d'Ajol is made up of 60% pork meat and 40% stomach and large intestine to which chopped shallots are added and then marinated in white wine, Pouilly for some, Alsace for others. others, skilfully spiced, then put into casings and finally smoked “à la log” over beech wood for 6 to 8 hours depending on the charcutier. He will be offered an accompaniment of potatoes in salad, in foil cooked in water diluted with white wine. It can be served as an accompaniment to sauerkraut or Lorraine stew.

The first inhabitants of Val-d'Ajol could be either the Spaniards fleeing the Arabs (Poitiers 732), or the troops of Charlemagne passing through the region where the latter had family. They settled on a mound in the middle of a wet valley, currently La Croix, with the authorization of the Ladies of Remiremont.

The community grew and obtained permission with their help to build a church at a place called Laître (where there was a cemetery and a chapel). Le Val is materially dependent on the Ladies Canonesses of Remiremont, princesses of the Holy Roman Empire, under the protection of the Duke of Lorraine, but referring directly to the Papacy. Spiritually the Archdiocese of Besançon manages the community. The parish is served by the monks of Hérival.

The territory sees the troops of Turenne, the Swedes during the Thirty Years War, Charles IV, Duke of Lorraine trying to reconquer his duchy. By the sovereignty of the Archbishop of Besançon, Louis XIV will annex the Val for a while. The population despite everything increases and requires an enlargement of the church. The inhabitants colonize the barns, places where the animals grazed and many hamlets are created. Duke Leopold recovers his duchy in 1704. In the years 1735 his son François III gave up in favor of an Austrian title. Stanislas manages the duchy until 1766, then the Val will become French.
Mainly agricultural country, the town will be transformed into an industrial valley after the war of 70 with the arrival of Alsatian industrialists fleeing the German occupation. Mainly spinning and weaving will benefit from the hydraulic power of La Combeauté. The other side of the coin, this lack of diversity will lead to the decline of the population after the Second World War.

Today, Val-d'Ajol lives from crafts and small industries. Only memory of yesteryear persists the Andouilles fair on the 3rd Monday of February. This old fair (officialized by Louis Philippe in 1831 then confirmed by the prefect of the Vosges in 1852) was a cattle fair. Farmers renewed their livestock for the new season. A victim of mechanization, it declined after the Second World War. This fair, following the bet of a group of people with a Rabelaisian spirit, found a second life with the creation of a gastronomic brotherhood which boasts the qualities of a local production: Andouille. Since 1965 the Learned, Insignia and Gourmet Confrérie des Taste-Andouilles et Gandoyaux du Val-d'Ajol has brought this event back to life. It now attracts 30 to 000 people over three days on the 40rd Monday in February each year.

Witnesses of the past

In the town of Val-d'Ajol, there are no less than 145 listed crosses (about 250 in the southern Vosges), 3 of which are classified as Historic Monuments.