The town belongs geographically to the region of “Hautes Vosges”, at the foot of the first important reliefs. At the confluence of the Moselle and the Moselotte, Vecoux, a small valley at the onslaught of the mountains, it has an orientation table with a view up to the Remiremont lake. 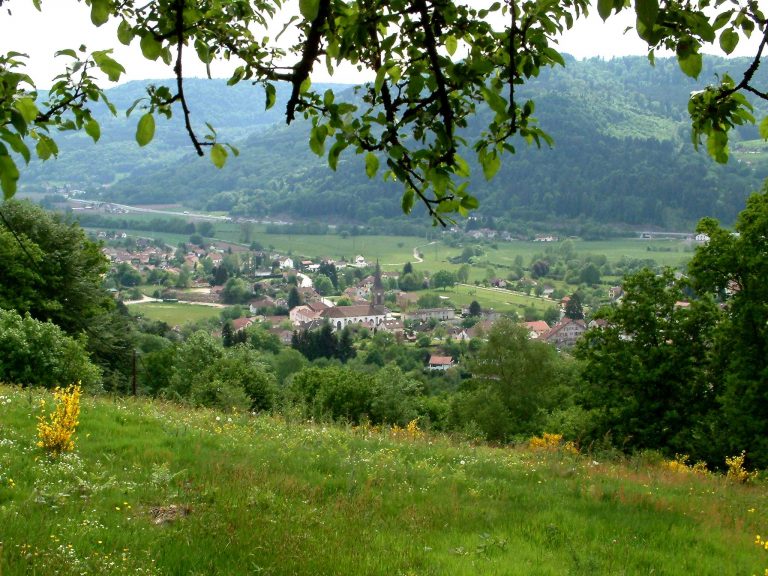 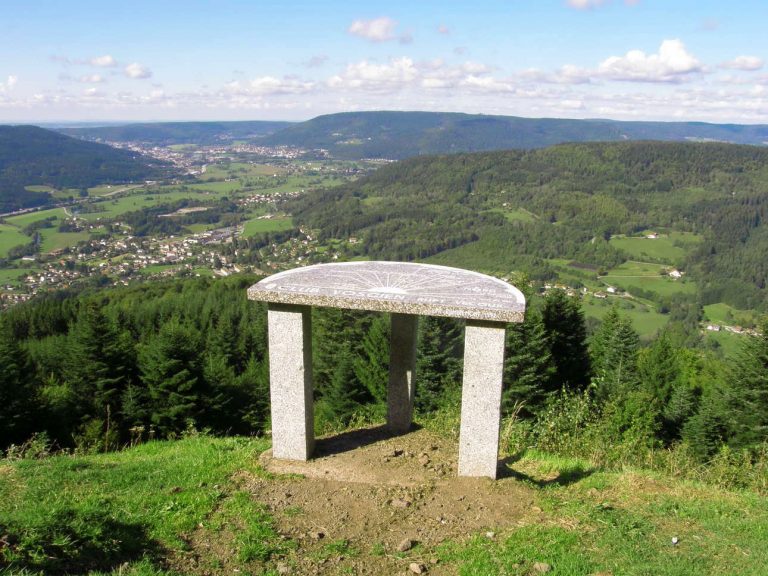 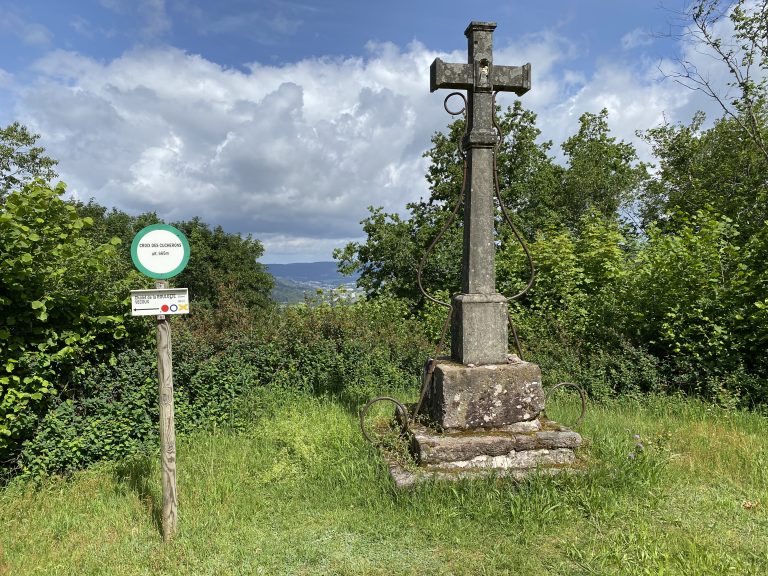 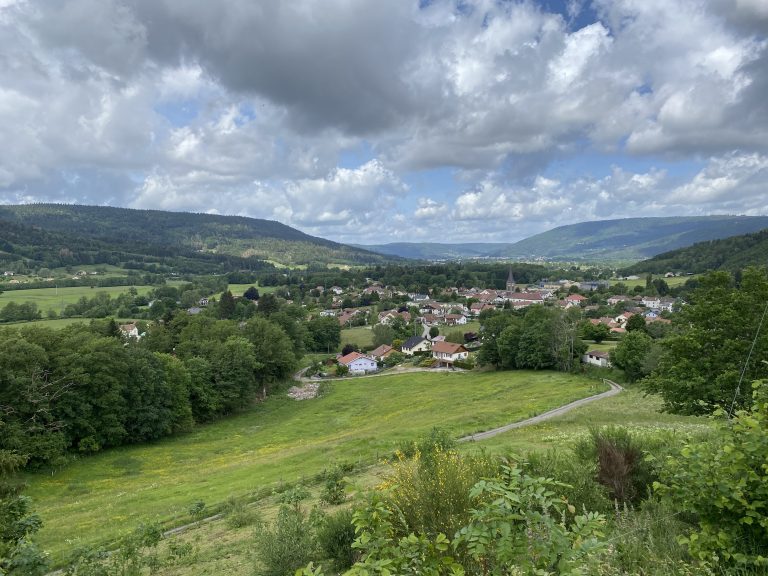 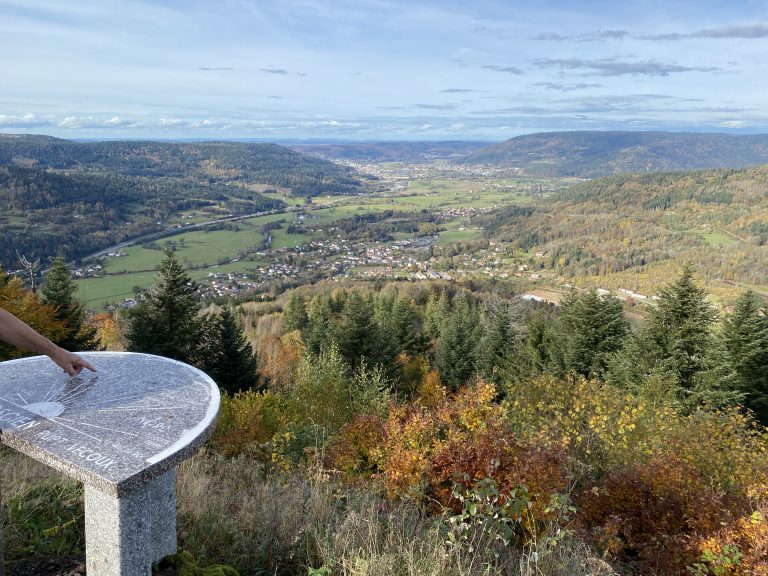 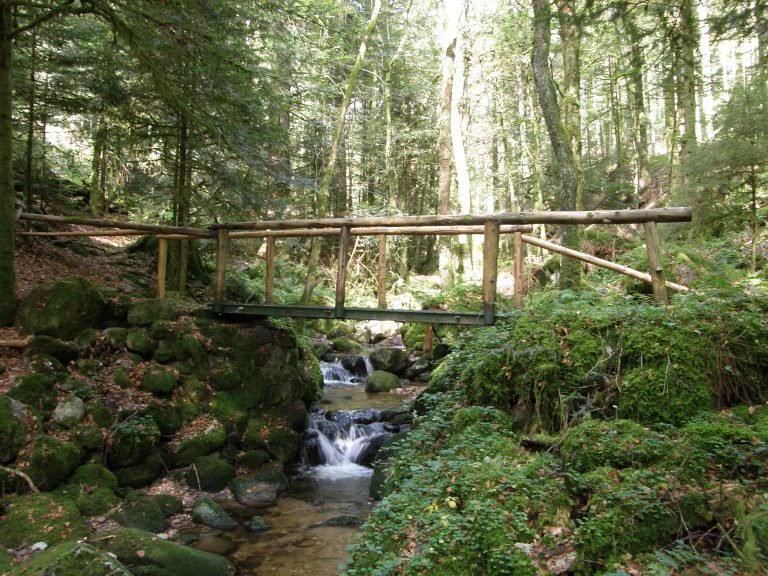 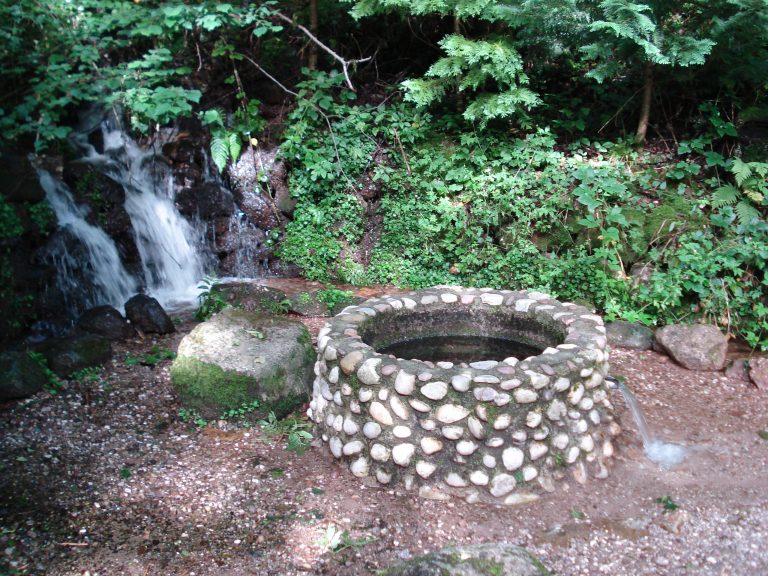 The commune of Vecoux, incorporated in 1858, comes from the Ban de Longchamp which included all the communities of the Moselle valley.

Following a decision taken by the provincial assembly of Lorraine, meeting in Nancy in 1787, rural municipalities were set up in 1788. Thus, under the ban of Longchamp, the commune of Dommartin was created, bringing together the four communes of Franould, La Poirie, Vecoux and Reherrey.

The village of Vecoux is centered on the Reherrey stream, a tributary of the right bank of the Moselle.